Newly released figures from Knight Frank have revealed that activity in the lettings market has rebounded in the four weeks since the property market re-opened on 13th May. According to the data, the number of valuation appraisals for lettings properties in the week ending 6th June was the highest number on record and 19% above the five-year average. On the demand side, the weekly number of new prospective tenants was 40% above the five-year average and the second-highest figure this year. 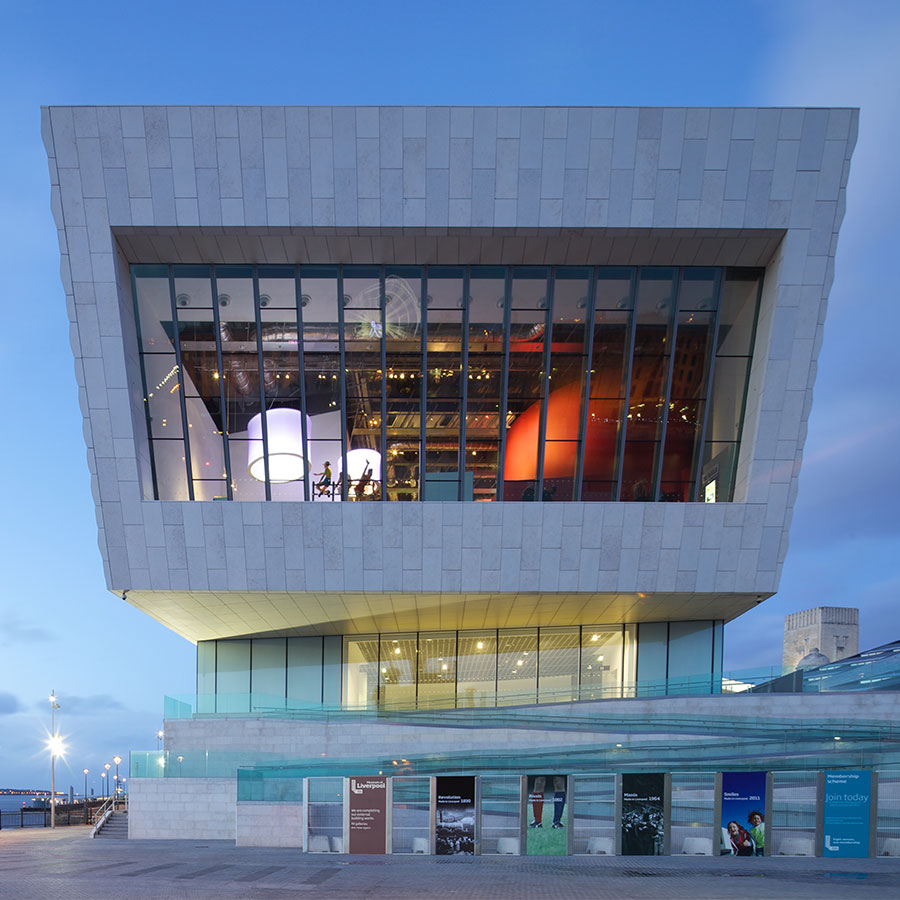